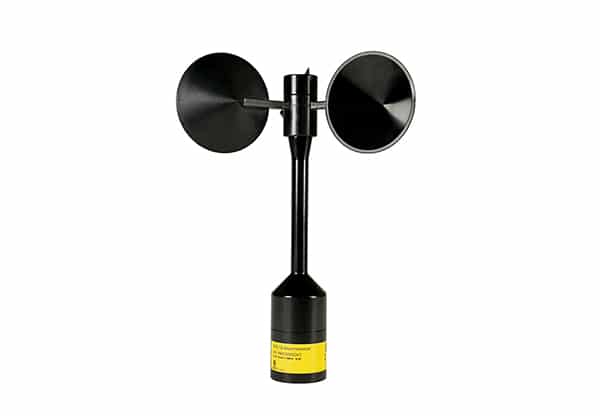 The NRG S1 Anemometer provides a unique balance of high accuracy and low cost, making it ideal for reducing measurement uncertainty in wind resource assessment campaigns as well as power performance tests. A proven bearing system and a rugged, metal body design ensure the sensor will operate reliably for many years, in a variety of environmental conditions. 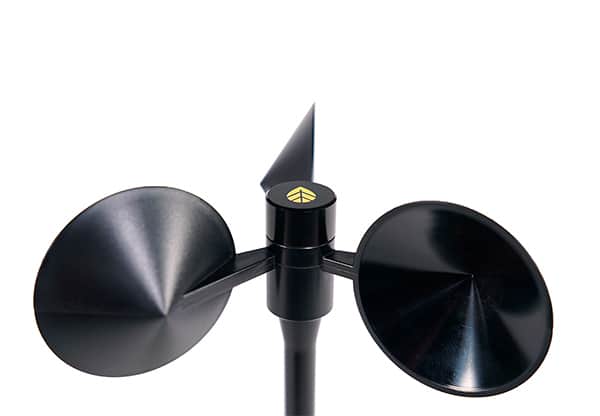 The NRG S1 Anemometer is the only wind energy anemometer classified to both editions of the IEC 61400-12-1 standard, enabling straightforward comparisons against both new and legacy anemometers.

More than 60 NRG S1 Anemometers have been field-tested for over a year across a variety of real-world sites.

NRG conducted lightning surge testing which showed that the S1 Anemometer’s resistance to damage from surges in electrical current is superior to the other tested class 1 anemometers commonly used in the wind energy industry.

The NRG S1 Anemometer has also been tested extensively to confirm IEC and CE compliance, as well as IP55 ingress protection, the highest IP standard achievable for cup anemometers.